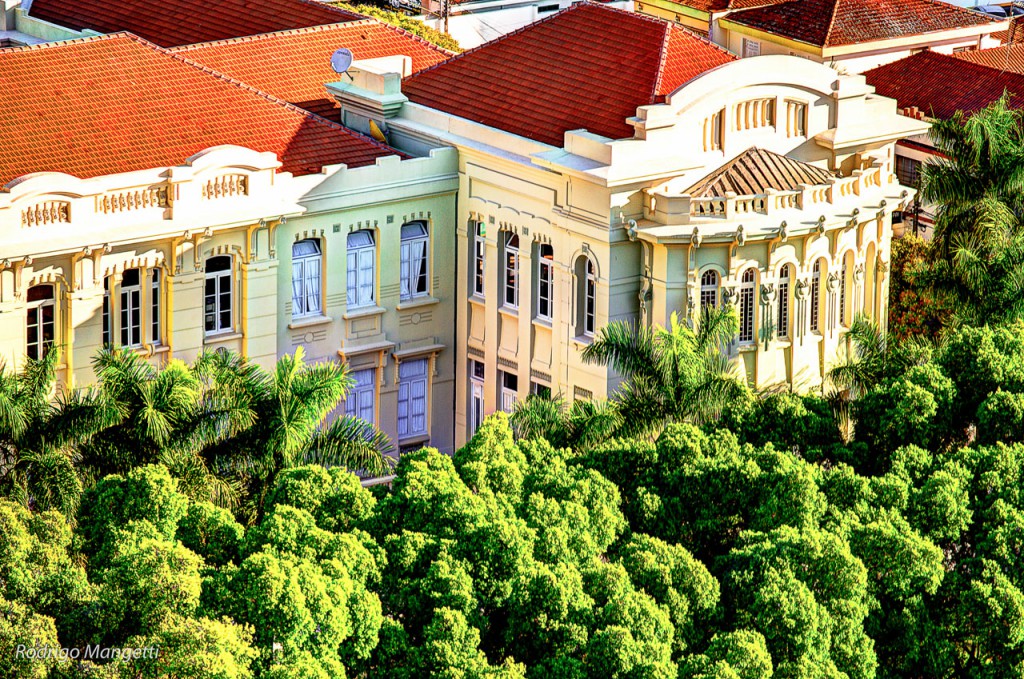 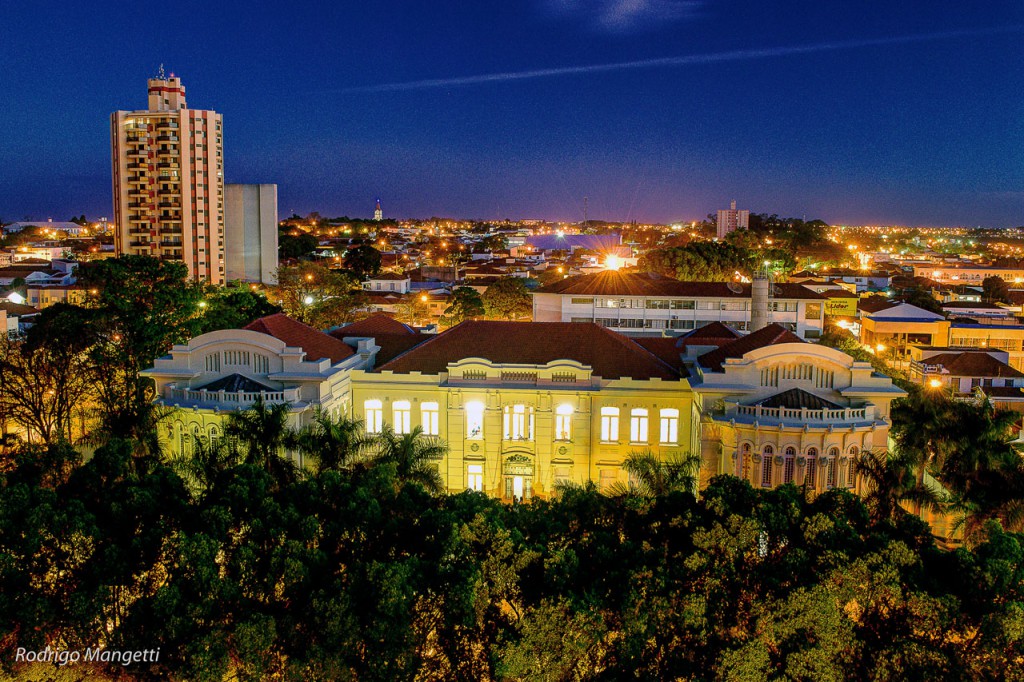 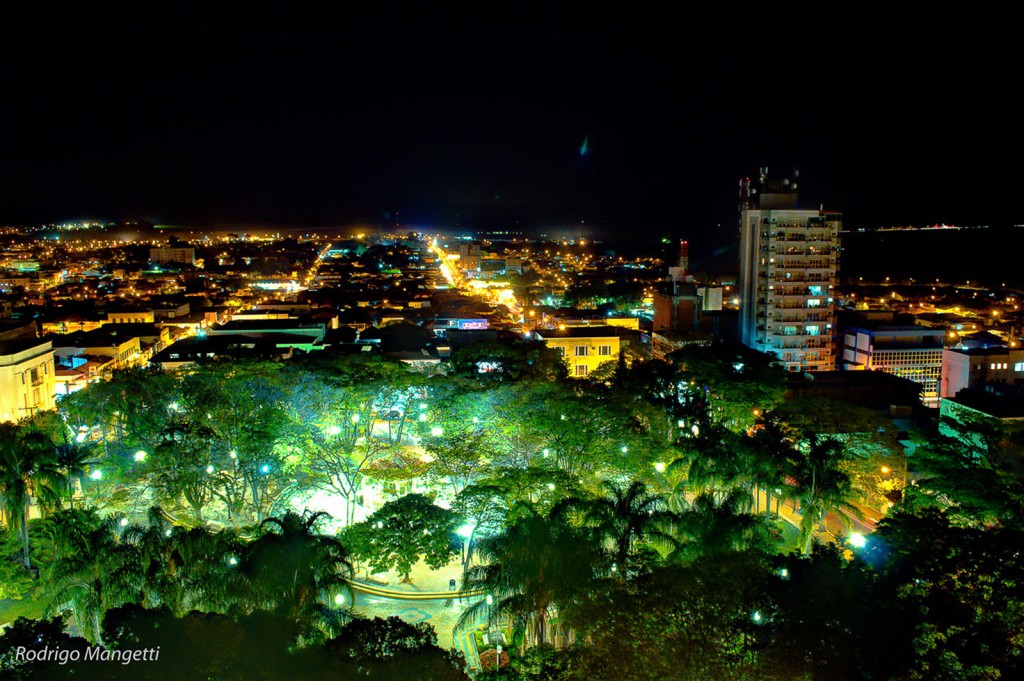 Pirassununga is the 37ª better city to live in Brazil, according the Human Development Index of Cities – IDHM.

The lands where Pirassununga is located were inhabited by the Tupi-Guarani Indians, especially the area we find the ‘Cachoeira de Emas’ waterfall. Nobody knows exactly when the first settlers arrived, but we know that the first Catholic mass was celebrated on the 6th of August, 1823, hence comes the anniversary of the town. Another municipal holiday is the 8th of December, when the locals celebrate Our Lady’s and the ‘Piracema’ day.

Pirassununga is quite warm all over the year, with average temperatures around 27°C. However, from May to August the temperatures drop considerably in the evenings and early mornings, when they can fall down to 15° C or less. It is important to remember that in these months, the air humidity is sometimes quite low, as rainfalls are rare.

Pirassununga is a calm town, where nightlife usually ends early. There aren’t any night clubs, there are only bars, where you can find good music and good drinks. You can find music for all tastes, from the traditional MPB – Música Popular Brasileira (Brazilian Popular Music), Samba, Axé, Brazilian Country Music, International and National Pop Rock. Besides that from March to November when the undergraduate students from USP are in town, they throw parties almost every week in their home.

Finally, you can also have some fun during the celebration of Pirassununga anniversary, Nenete week that is a rural party, some theaters and cultural events.